The U.S. currency began the new week with a rally, once again leaving the European currency behind. On Monday morning, November 7, GREENBACK strengthened markedly against the euro. This was aided by positive macro data from the US at the end of the previous week and recent economic reports from China.

Chinese authorities reported an unexpected reduction in imports and exports in October. After the release of disappointing macro data from China, the markets increased fears of a recession, which supported the demand for the traditionally more reliable dollar.

This situation affects the stock market, as well as the world currency market, which is skillfully used by experienced forex brokers. If you also want to earn in the current circumstances, you should start learning the basics of trading. Also, don’t forget that it is important to choose a reliable forex broker and a trading platform ( read full article).

Against this backdrop, there was a decline in risk appetite and concerns about recession supported the demand for USD. This contributed to the appreciation of the latter, as the dollar is traditionally considered one of the safest defensive assets.

The October U.S. inflation report on Thursday, October 10, may help GREENBACK continue to rise. According to preliminary estimates, annual inflation is expected to slow to 8%, and that will be the fourth decline in this indicator. And while futures are rising, all eyes are on key employment data.

What do the experts think?

According to experts, inflation is a key indicator for the Federal Reserve, which guides the regulator in its rate decisions. Since the beginning of 2022, the Federal Reserve has raised the rate six times to curb galloping inflation. After the measures were taken, it has declined slightly, experts emphasize. However, having moved away from its peak of 9.1%, inflation remains above the 2% target.

GREENBACK showed some uncertainty, being in limbo between a potential recession and current growth. According to the dollar index (USDX), major market players significantly reduced their positions on USD growth last week. The strengthening of this trend contributes to the decline in the U.S. currency, experts believe.

What will happen next?

At the same time, many of them are counting on the further strengthening of GREENBACK. The EUR/USD pair was trading at 0.9962 in the morning on Monday, November 7, showing strong growth. But according to UBS analysts, the tandem may fall to 0.9600 in March 2023, though now there are all preconditions for the EUR/USD to rise to 1.0000 and above.

How CNC Milling Is Improving The Manufacturing Industry 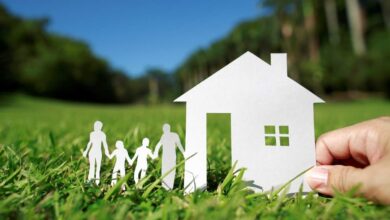 Is It Possible To Get A Loan For The Purchase Of Land? 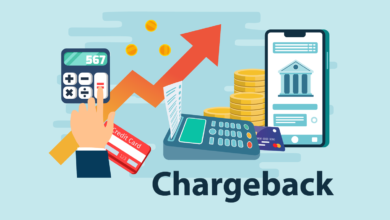 All You Need To Know About Chargeback 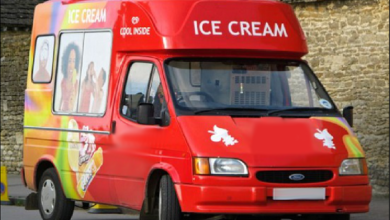 Get The Scoop On An Ice Cream Van Insurance: What You Need To Know 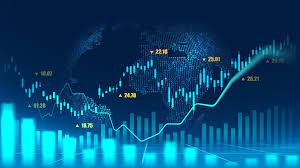 How can legal documents help you avoid fake forex firms?