In Los Angeles, the car is king. That’s still true today, despite Californian efforts to be more eco-friendly. The legendary traffic jams may be full of Teslas and other electric vehicles instead of the gas-guzzlers of old, but for many in the City of Angels, public transportation is still a dirty word.

However, that doesn’t mean LA has no public transport options whatsoever. Union Station has been serving the city since the 1930s, and with over 100,000 passengers per day, it’s easily the busiest train station in the western United States.

If you’re looking to get out of the city and see more of what California has to offer, Union Station is a great place to start. Drop off your bags at a Union Station luggage storage, and you can take advantage of some interesting day trips from here. For some inspiration, check out our list below:

San Diego is the southern terminus of the Pacific Surfliner that runs right through LA to San Luis Obispo. You can reach San Diego by train from Union Station in around three hours. Yes, that takes longer than driving would, but that assumes you won’t hit any traffic. Besides, on the scenic route, you might be glad of the opportunity to sit back and let someone else handle the driving.

Once you’re in San Diego, there are plenty of things to do. Visit Balboa Park, home to the world-famous zoo, or stroll along the waterfront at Seaport Village. The USS Midway offers a real-life battleship for history buffs to explore, while La Jolla Cove is the ideal place to get away from it all and let the sound of the ocean waves washing on the shore restore your energy.

There’s more than enough to do in San Diego to keep you occupied for at least a day. But thanks to how close it is to LA, it makes a perfect day trip destination if you just want to get a sense of what the city has to offer before returning to LA. 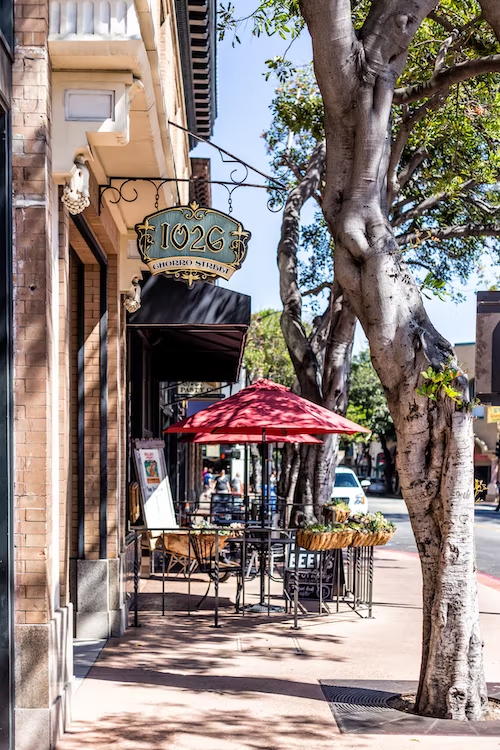 On the other end of the Pacific Surfliner, you’ll find San Luis Obispo. This city is located halfway between LA and San Francisco, making it a great place to break up a longer journey.

San Luis Obispo is home to a number of interesting attractions. The Bubble Gum Alley is exactly what it sounds like – an alley lined with used gum. It’s one of those places that’s so strange it’s worth a visit, even if you don’t actually chew any of the gum (which you shouldn’t).

For something a little more highbrow, check out the Mission San Luis Obispo de Tolosa. This mission was founded in 1772 and is still an active church today. It’s also considered one of the best-preserved missions in California.

Finally, no trip to San Luis Obispo would be complete without a visit to one of the city’s many wineries. The region is known for its excellent Chardonnay, but you’ll also find plenty of Pinot Noir and Cabernet Sauvignon.

The Metrolink offers a way to get around Los Angeles and visit some of the closer communities without getting behind the wheel of a car. One of the best destinations accessible by Metrolink is Oceanside, a coastal city located just north of San Diego.

Oceanside is home to a number of interesting attractions, including the California Surf Museum and the Heritage Village. For something a little more active, you can rent a bike and explore San Luis Rey River Trail. Or, if you’re feeling brave, try your hand at surfing.

With its close proximity to Los Angeles, Oceanside makes an excellent day trip destination. Just be sure to pack your sunscreen – it can get pretty warm in Southern California! 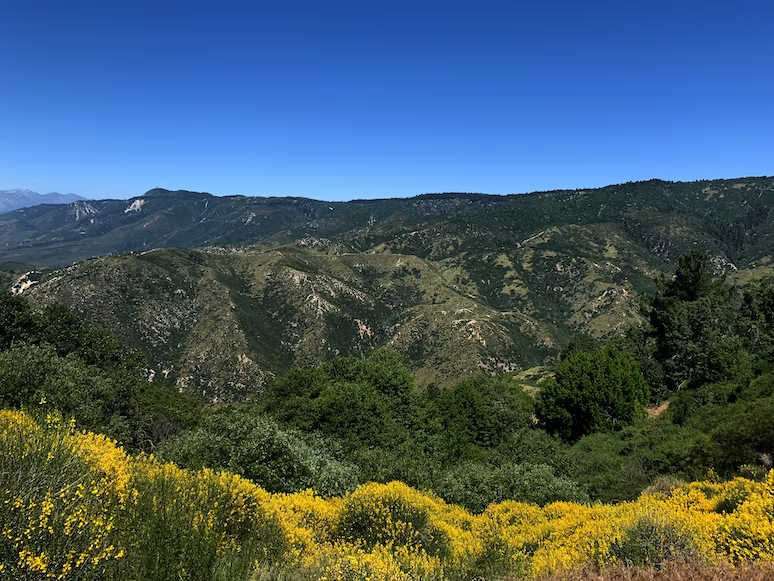 Also accessible via the Metrolink is San Bernardino. This city is located just east of LA, making it a convenient place to visit if you want to get out of the city for the day.

San Bernardino is home to a number of interesting attractions, including the First Original McDonald’s Museum and the San Bernardino National Forest. The city is also adjacent to a number of ski resorts, so if you’re visiting in winter, you might want to consider adding a day trip to your itinerary.

San Bernardino is an easy place to get to, and its laid-back mountain charm makes it feel a lot further from the busy streets of LA than it really is. Take the Metrolink from Union San Bernardino, and you’ll get a glimpse of the more laid-back side of California away from the glamour and hustle of Hollywood.

If you’re looking for a beach town that’s a little closer to Los Angeles, Ventura is the perfect place to visit. This city is located just north of LA, and it’s easy to get to via the Metrolink.

Ventura is home to a number of interesting attractions, including the Museum of Ventura County and the Santa Barbara Maritime Museum. The city also has a number of beautiful beaches, so if you’re looking to relax in the sun, Ventura is the perfect place to do it.

LA doesn’t offer all the train-accessible day trips you’d expect to find in a European city. But that doesn’t mean you can’t see more of Southern California from Union Station. And if you really want an epic train journey, there are also several long-distance trains that go to destinations like Seattle, Chicago, and New Orleans.

But if you prefer to stay closer to the city, you can still enjoy some interesting day trips without going too far. Drop off your bags at Union Station, and you’ll be ready to see more of what Southern California has to offer.

The Dollar Has A High Potential For Strengthening 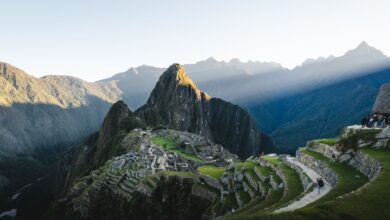 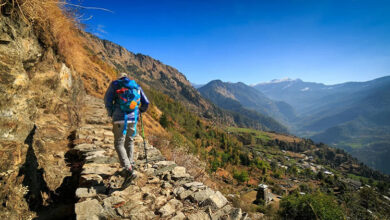 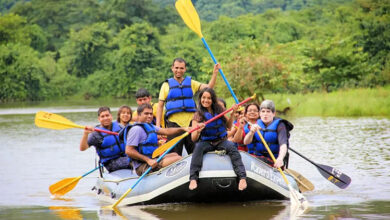 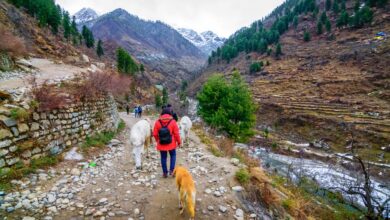