For the last decade or so, television series and films about superheroes have grown in popularity. Though the idea of super-powered individuals fighting for truth and justice has been the subject of American stories for over a century, it is only now that technology has reached a point to do these tales justice on the big screen. Best of all, each show and film experience takes a different angle when telling superhero stories. With the latest DC series “Stargirl,” for example, the emphasis is placed on being a hero and a teenager in a new town.

With season 2 of the series kicking off, now is the perfect time to learn more about what to expect. Read up on some background information and get ready to dive right into binging this fun and engaging show.

The story of “Stargirl” centers around the characters of Courtney Whitmore and her stepfather Pat Dugan as they move with the rest of their family to the small town of Blue Valley, Nebraska. During the move, Courtney uncovers some of Dugan’s possessions and learns he was once a prominent hero named Stripesy. She also finds a device called the Cosmic Staff, which seems to have a mind of its own and is very drawn to Whitemore. Over the course of the first season, Courtney learns to adjust to a new town as she toys with the idea of crimefighting.

There is a lot more to “Stargirl” than the simple premise. Featuring an ensemble cast of super-powered and everyday characters, the show easily captivates with the intricate plots and unfolding mysteries.

Is Stargirl Based on a Comic Character?

Like most series and films based on superheroes, “Stargirl” has its origins in the pages of a comic book by DC. In fact, “Stargirl” executive producer Geoff Johns is credited for having created the character of Courtney Whitmore alongside Lee Moder. Throughout the run of the comic book “Stars and S.T.R.I.P.E.,” Courtney would fight as Stargirl alongside Pat Dugan, who donned a robot suit and went under the name “S.T.R.I.P.E.” The comic series and related stories are the main inspiration for a good chunk of the television show’s premise.

Unlike some comic series, diving into old back issues likely won’t spoil anything major if you’re looking to start Stargirl Season 2 in the near future. There are some major differences between the show and the comic, allowing the comic to act as fun supplemental material for anyone who wants to learn more about this classic character.

The first season of “Stargirl” is a journey that twists and turns. Some characters grow and discover their potential, others die tragically and without warning. Like all great stories about heroes, this is one that is bound to keep exciting audiences because of how it focuses on the human element. Throughout all of the fantastic imagery and storylines, at the core is the struggle to understand how to be a good person while fighting for what you believe to be right. Dive into the first season and get ready for what season 2 has in store for Stargirl!

What You Should Know Before You Sell Gold For Cash 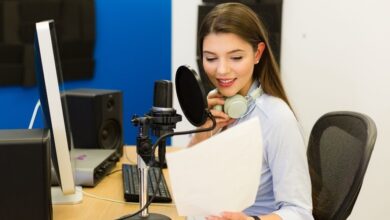 Voice Over Demo : Everything You Need to Know 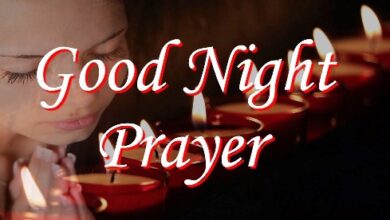