Any numerical question or any theoretical problem related to Work, Energy or Power first need to be understood. This is possible when the concept for this topic is clear. Let us briefly go through the three contents and definition:

This is the energy which is sent or transferred from one object to another when an external medium or force is applied to it. There is a displacement as a result. The force which is exerted on it goes over some distance and does work. This is actually in the purest or simplest form the product of force and distance. When there is positive work done it is then said that the object in question goes in the direction of the displacement from the point where the work started. It is called negative work when the component goes in the opposite direction to the displacement or change from the point of start after the application of force. The SI unit for work is known as Joule and this was named after the physicist James Prescott Joule. This is basically the work which is done when a force of one Newton is exerted and the object moves with a displacement of one metre. Sometimes we use Newton Metre as the Unit and does it can be confusing as it is same as torque. Hence the SI unit has not recommended to use it and we need to use the Joule as the unit for Work.

The Work Energy principle is the work done by all forces on an object or particle and it is same to the change in its kinetic energy of the object or particle. The principle for work energy actually came forth with Newtons’ second law of motion and the result force thereof. When we talk of constraints that act on the object that defines the moment of the object we talk of constraints that there is none towards the displacement or the direction of the result force. Hence they do not add to the instant power.

For example when we take a ball and just drop it to the ground the work done is the gravitational force acting on it and the force is equal to the weight of the ball and it is then multiplied to the distance to the ground.

This is the property that is transferred to a body to perform work or to say heat it. This is a conserved quantity. There is the Law of conservation of Energy where it says that Energy can neither be created or destroyed but it can be converted. The SI has named Joule as the unit for Energy which is the amount of energy which is given to another object by moving it a distance of one metre against a force of one newton.

Most common forms of energy include the kinetic energy and potential energy which is the energy stored in an object when it is placed in a force field. There is elastic energy which is stored when we stretch solid objects and chemical energy which is when fuel will burn. We also get radiant energy form the light source and Thermal energy from temperature.

We can closely relate Mass and Energy and due to the equality and closeness any object which has mass when it is in state of rest ( rest Mass) has an equal amount of energy whose form is called rest energy. Any other form of energy is got by object and this is above the rest energy and it will increase the total mass as it increases the total energy. When we talk of living organisms we know that they need energy to stay alive and hence humans eat food to get energy and oxygen. There is a process that involves the climate and environment system from the Earth and they are driven by the radiant energy which is then stored by the Earth’s surface.

This is the amount of energy that is transferred and it is then converted per unit of time. The SI unit is WATTS and it means there is one joule per second. It is also called activity in some other terms. This is not a vector quantity but a scalar one. When we mention that the power is involved in moving a moving transport it is the product of the force on the wheels and the vehicle velocity. There is several things involved here- The velocity of the vehicle and the force exerted on the wheels and the amount of displacement also.

Know how to solve this question: A bob of mass m is suspended by a light string of length L. It is imparted a horizontal velocity v_(0) at the lowest point A such that it completes a semi-circular trajectory in the vertical plane with the string becoming slack on reaching the topmost point C, figure, Obtain an expression for? 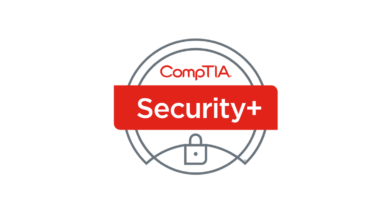 How To Boost Your IT career With Security+ Certification 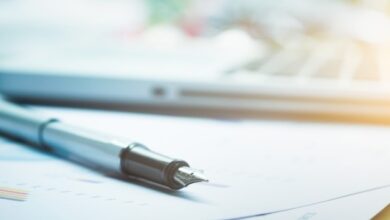 How can a person write the best essays? 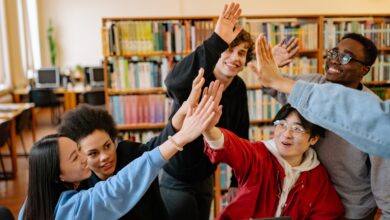 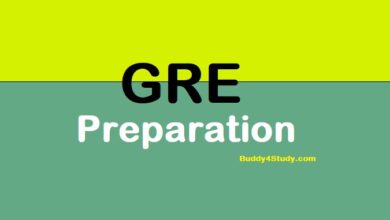 Reasons Why To Opt For Online GRE Preparation?